The Posner Foundation of Pittsburgh

The Posner Foundation of Pittsburgh invests in organizations across the globe and in our own community of Pittsburgh. We value our relationships with our partners and invest in their long-term visions. Note that we do not accept unsolicited proposals at this time.

We seek high-leverage opportunities to advance long-term structural solutions to social, economic, and environmental challenges in our backyard and around the world. We measure success through the results of our partners and seek opportunities to invest where others may not. 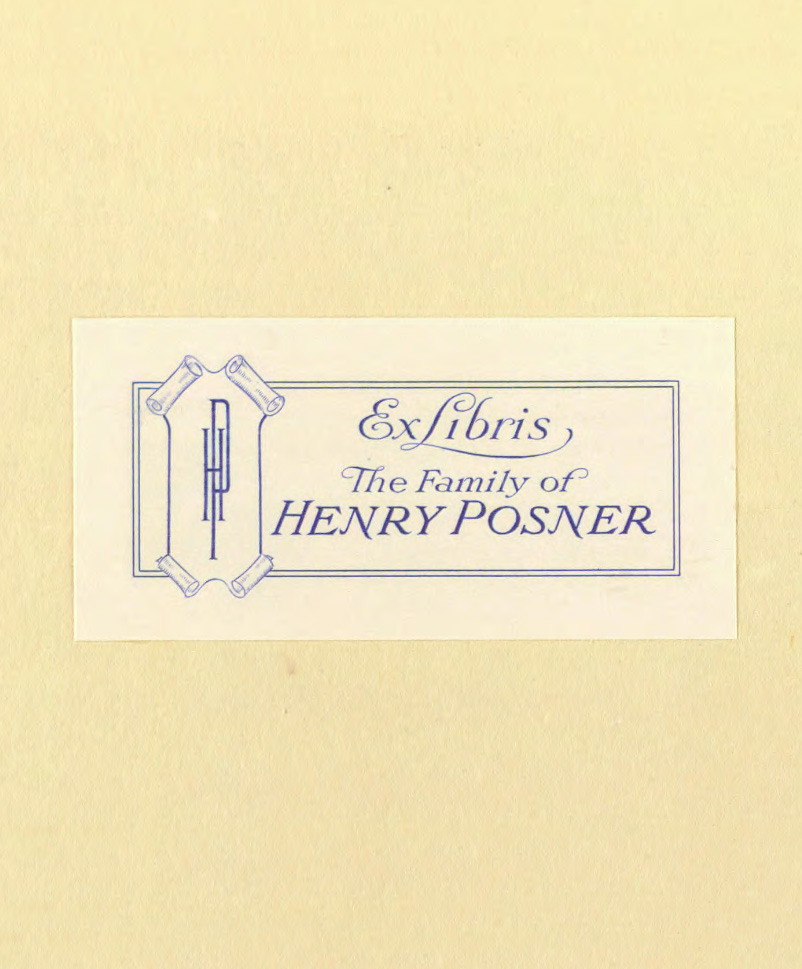 A Legacy to Build On

In 1963, Henry Posner Sr. created the Posner Foundation of Pittsburgh to support charitable causes in the Pittsburgh region. Later, his son, Henry Posner Jr. expanded the foundation’s work to a global sphere, especially in the Former Soviet Union. More than 50 years after its founding, the foundation has grown its giving and expanded its lens on philanthropy while maintaining its commitment to those areas. Henry Posner III now serves as chairman. In 2019, the foundation hired its first staff, created a mission statement, and launched formal priority areas. This marks the beginning of a new chapter that calls on our legacy while focusing our grantmaking on the social, economic, and environmental challenges of today.